MESSAGE
FROM THE CHAIRMAN

The company has its roots in 1986 in Singapore and in 2000, after the liberalization of the Enterprise Law, seeing the great market potential during our early visits, we decided to venture into Vietnam. Throughout the years, with the rise of the middle-class as well as the continued upward GDP growth, we have continued to see opportunities for our business growth in Vietnam.

To be a leading through-train Education and Training provider from Preschool to High School and University Foundation.

To be a forward looking education institution embracing innovative teaching pedagogies in a creative and challenging environment and instituting life-long learning to enable students to reach their fullest potential.

KinderWorld International Group, rooted in 1986 in Singapore, believes in offering a combination of Eastern values with an International outlook on education.

Our first Pre-school centre was opened in Singapore and to-date, KinderWorld has grown extensively in Vietnam providing education for students from Pre-Nursery up to High school.

KinderWorld has been working closely with Education Departments in Australia, Singapore and Vietnam in partnership with a number of reputed education institutions to keep its schools up to international standards.

In Vietnam, the KinderWorld Group operates 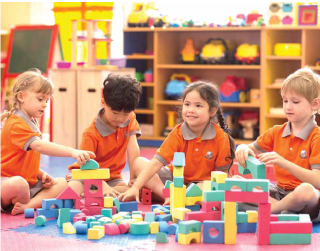 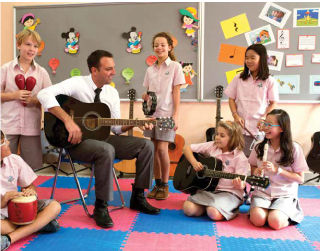 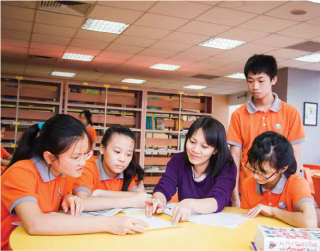 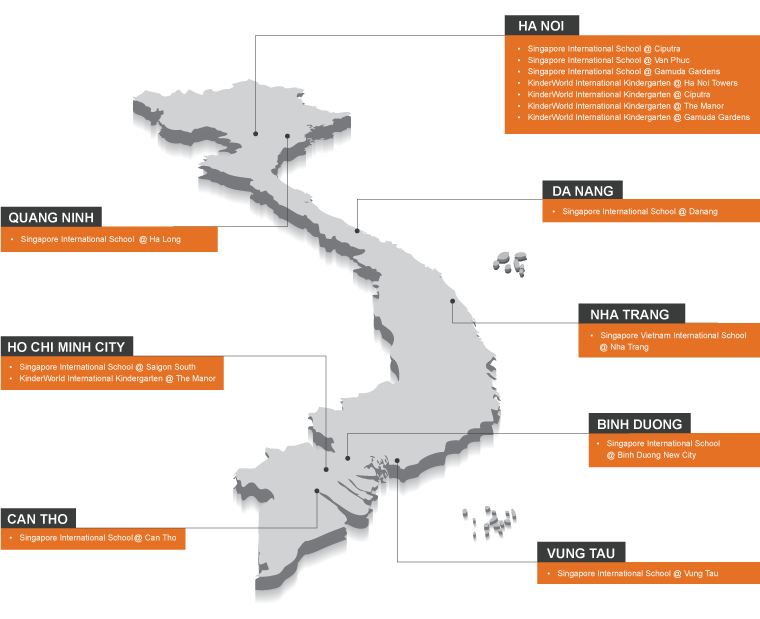 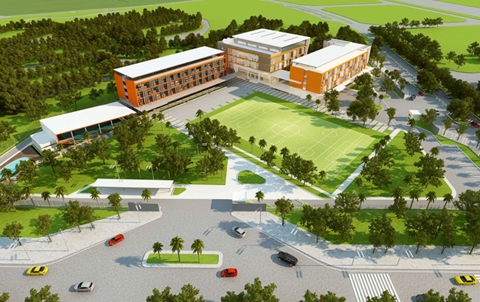 With a long-term and sustainable development, KinderWorld International Group keeps studying suitable locations for its educational investment model for expansion. The Group is focusing on the development of Singapore International School comprises facilities within the school campus to provide a holistic learning environment and services from Preschool to High school students and parents’ convenience.